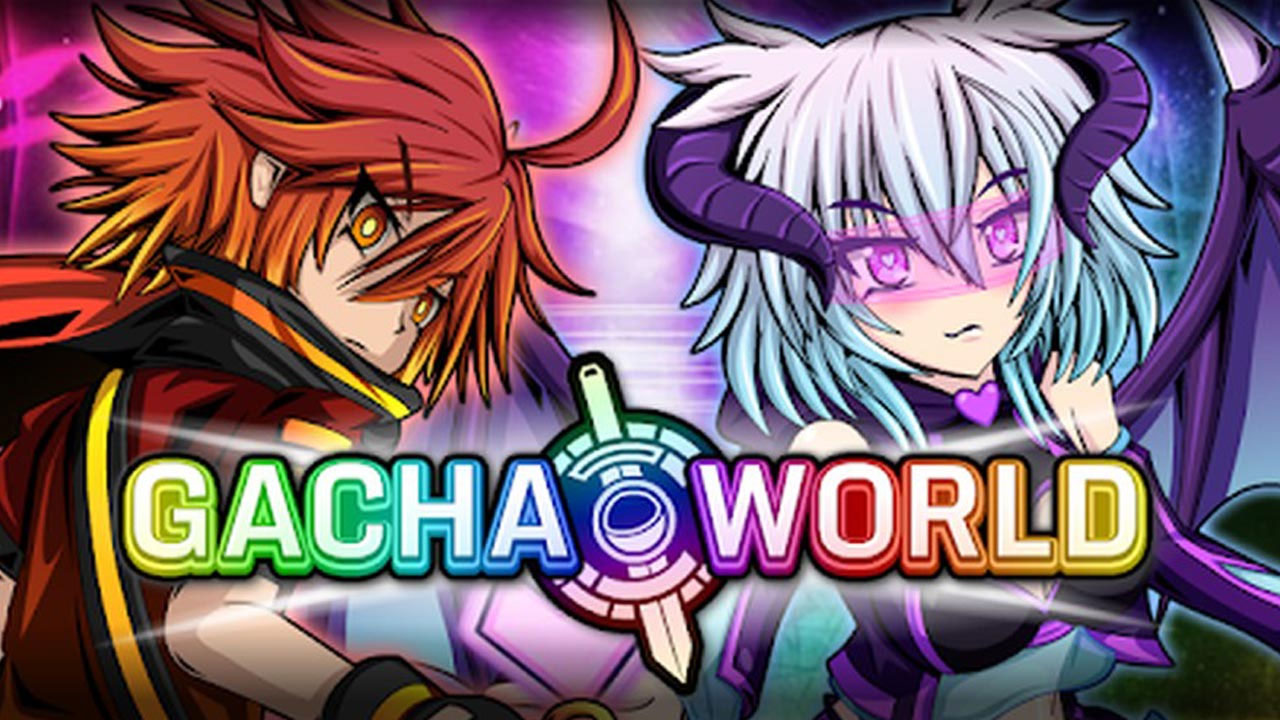 Download Gacha World Apk 1.3.6 (Original) for Android. This is an RPG game into the fantasy world. In this playground, you become a hero whose mission is to gather anime warriors with different skills to defeat all enemies in turn-based battles.

Gacha World, you will start by creating your own anime-style Gacha Summoner, and the best gacha with 5-7 stars with ease. Then collect them and send them to battle.

In Gacha World, you will combine cards just like Gacha. You can use basic attacks or when you have enough Gacha Star, you can summon team members to create more destructive power. Each Gacha has its own way of attacking such as attacking each target, hitting only forward, hitting only behind or hitting all opponents.

Gacha World for Android is waiting for you to save the world from the danger of collapse. You learn the story of each character. Participate in quests such as farming, fighting bosses, participating in PvP battles. And there are many more things you need to explore.