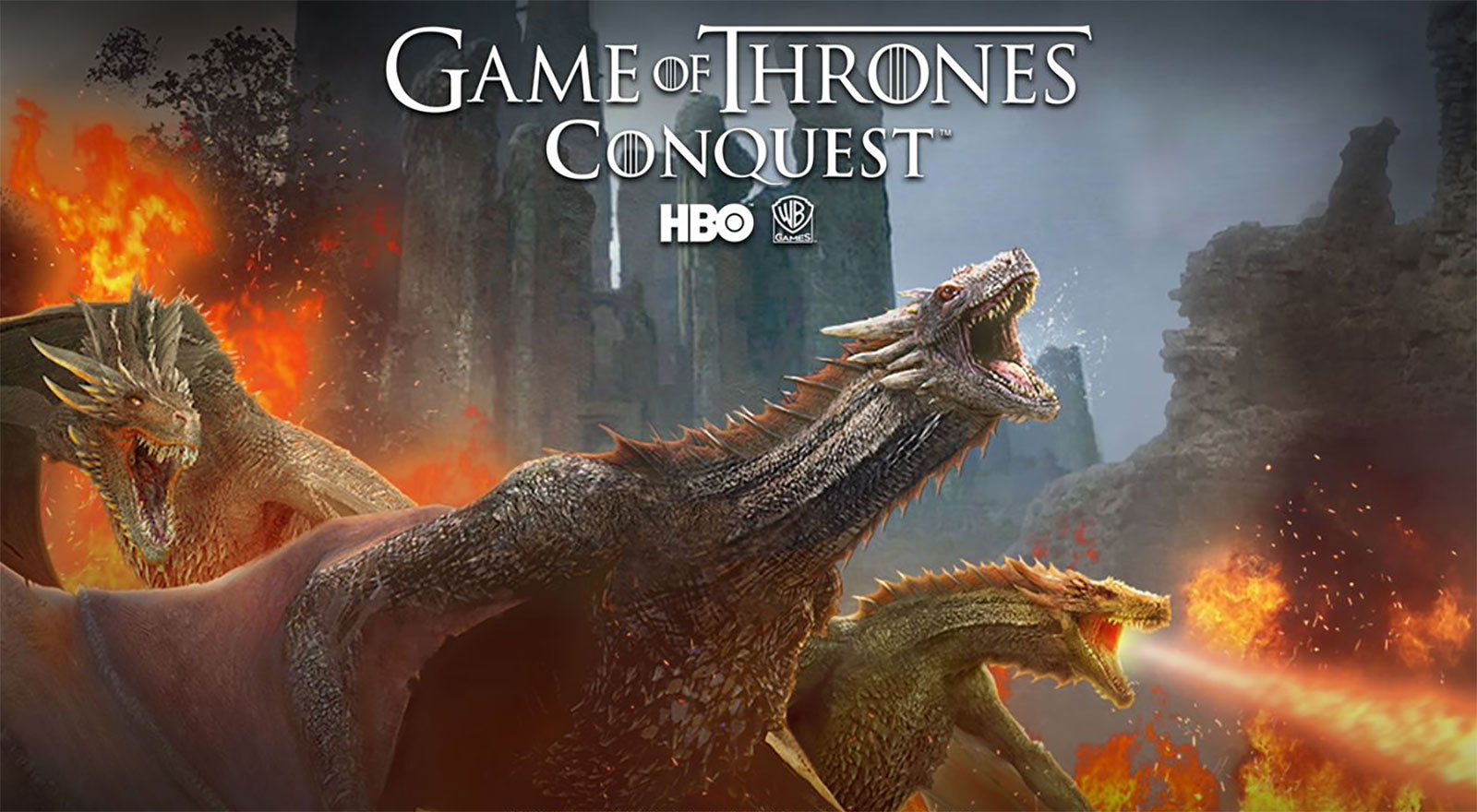 Westeros is at war. Great houses clash, dragons rule the sky, and the army of the dead threatens the realm. Power up your best dragon, command your army, forge alliances, and go to war to conquer new territories. Live out your GoT MMORPG fantasy and rule the Seven Kingdoms in one of the most addictive, free strategy games you’ll ever play!